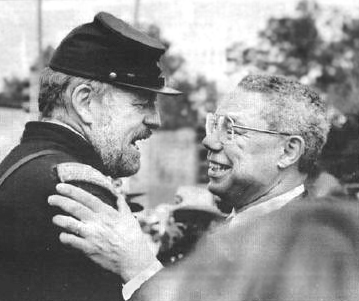 The Charleston Museum hosts a collection of Civil War artifacts recovered by archaeologists from the beach of “Little Folly Island.” Accelerated erosion caused by Hurricane Hugo in September 1989 uncovered a wealth of materials from the Federal presence there during the Civil War. Most were remarkably preserved and now provide a rare glimpse into the daily lives of Union soldiers, including the 55th and 54th Massachusetts, garrisoned on Folly Island. Read more…