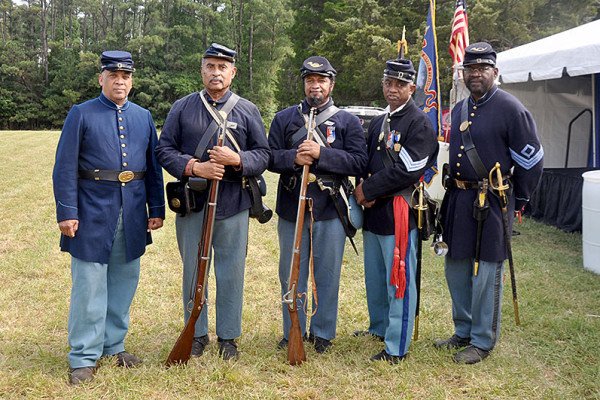 July 18, 1998, 20 years ago, the African American Civil War Memorial and Museum opened its doors in the historic U Street section of Washington. From the beginning, the Civil War Memorial project had two objectives. One objective was to correct a great wrong in history and the second was to contribute to the economic revitalization of the U Street/Shaw community. Over the period, we have succeeded in changing the narrative of the Civil War to include messages about the role of the United States ColoredTroops (USCT) in ending slavery and keeping America united under one flag. Today U Street is a diverse, economically healthy community where people live, worship, have meaningful jobs and work together.

On July 18, 2018, thousands of friends, neighbors and descendants of USCT soldiers will descend upon The African American Civil War Memorial and Museum in Washington D. C. to celebrate its 20th Anniversary with a series of events featuring:

“We have had twenty good years of progress, growth and development, the future looks bright, and it’s time to celebrate our path to progress as we plan for the future,” said Frank Smith, Founding Director.